A Portsmouth man with a history of mental illness has been charged with the attempted murder of a 48 year female of Chance Portsmouth.

Tyrone Sylvester of Lagoon Portsmouth appeared before a Roseau Magistrate on April 15, 2021, where the charge was read to him he was not required to plea since the matter is indictable and will be tried before a judge and jury.

When he appeared before the court, the prosecution informed the court that he has a history of mental illness and as a result, the court sent him to the Psychiatric Unit where he will be kept for evaluation for two weeks before reporting back to court.

Peters had surgery and is still a patient at the Dominica China Friendship Hospital, she also has a history of mental illness.

ANNOUNCEMENT The Housing Recovery Project (HRP) is pleased to announce that the Seventh Beneficiary List has been published and can...
News Desk 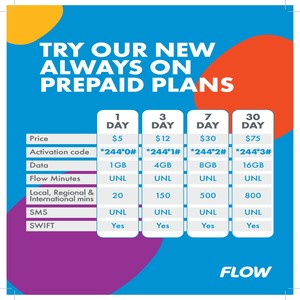 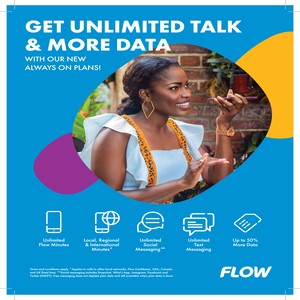 Trustworthy, credible and reliable news about the Commonwealth of Dominica for the people of Dominica at home and abroad. 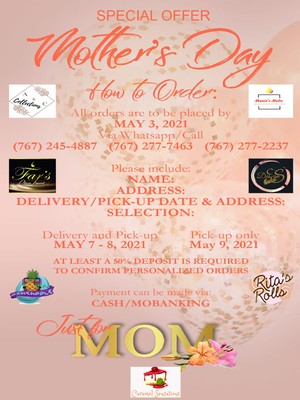 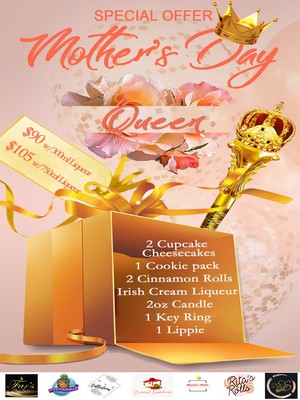 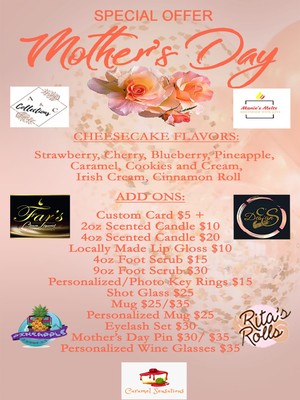