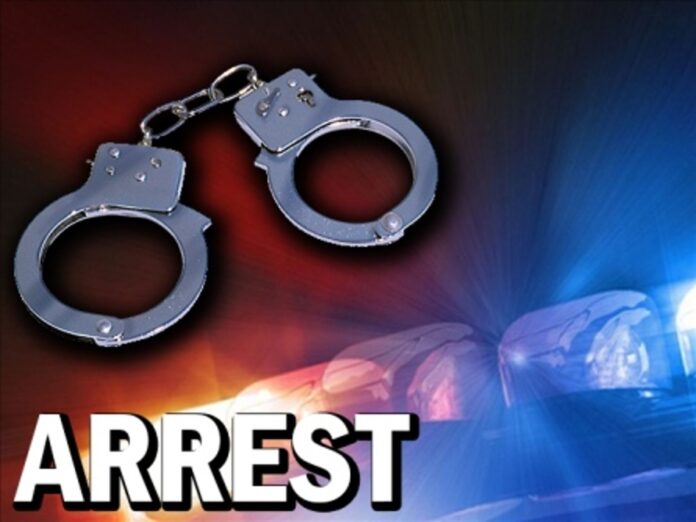 One man has been formally arrested and charged for the January 2, 2022 murder of Myron Benjamin.

According to a report from the police, Junior Jean-Jacques Elizee of Roger is expected to appear before a Roseau Magistrate on Monday, January 10, 2022, where the charge of murder will be read to him.