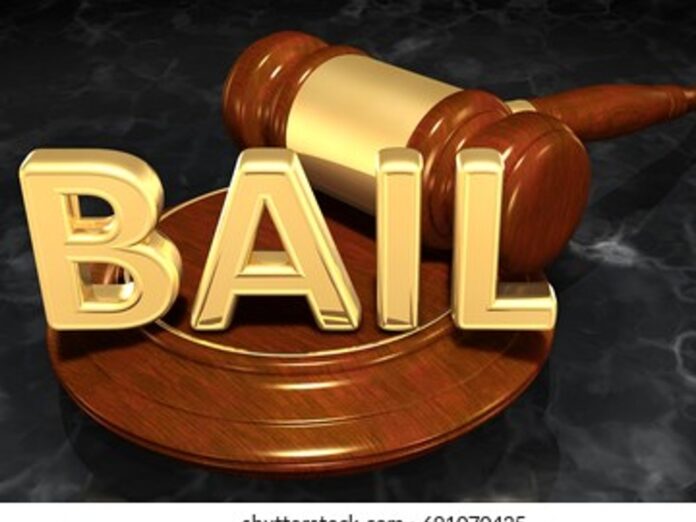 Three individuals on separate charges of importation of drugs into Dominica are now on bail after pleading not guilty to the charge at the Roseau Magistrate’s Court this week.

Tyler Matthew and her brother Jaylon Matthew of La-Plaine were arrested on January 7, 2022, at the Woodbridge Bay Port in Fond Cole for the importation of 1,048 grams of cannabis.

Reports are that the drugs were discovered in a barrel.  Attorney at Law Kayla Jean Jacques from the law chambers of Cara Shillingford-Marsh represented the accused in the matter.

Director of Public Prosecutions (acting) DPP Sherma Dyrample did not object to bail and Magistrate Michael Laduat set bail at $20,000.00 each with two sureties.

The police also arrested and charged Jerome Felix of Mahaut on January 7, 2022, for the importation of 684.8 grams of cannabis at the Woodbridge Bay Port in Fond Cole. He also pleaded not guilty to the charge and was granted bail in the sum of $15,000.00 with one surety with no reporting conditions.