After several preliminary rounds of matches over several weeks, the Rayneau Construction and Kubuli Beer National Domino League is down to the final two teams.

In the semifinal encounters played over the weekend at two venues, defending champions Wake Up Stars of Portsmouth and Public Enemies emerged victorious in their respective matches.

At Paix Bouche, the defending champions, Wake Up Stars from Portsmouth had to dig deep into their reserves to edge out the home team, Rockers by 156 points after enjoying a 400 points lead at one stage of the game. The home team did not give up and rallied to tie the score at 3700 points apiece. However, in the end, it was the defending champions that prevailed by a final score of 4007 points to 3851 points.

In the other semifinal fixture at Woodfordhill, the home team, Focus, could not maintain focus as they proved to be no match for Public Enemies. In the end, Public Enemies won the one-sided affair by 4069 points to 3069 points scored by the home team. The grand final is expected to be contested this weekend. 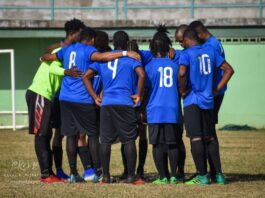 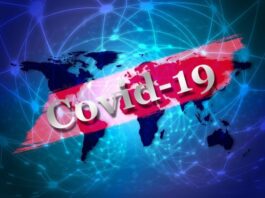 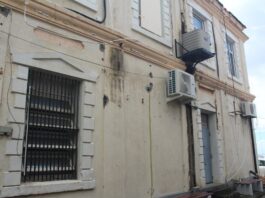 16 April 2021
ABOUT US
About us Accurate, trustworthy and reliable news for the people of the Commonwealth of Dominica at home and abroad. The latest news, politics, sports, commentary and exclusives.
Contact us: editor@natureisle.news
FOLLOW US