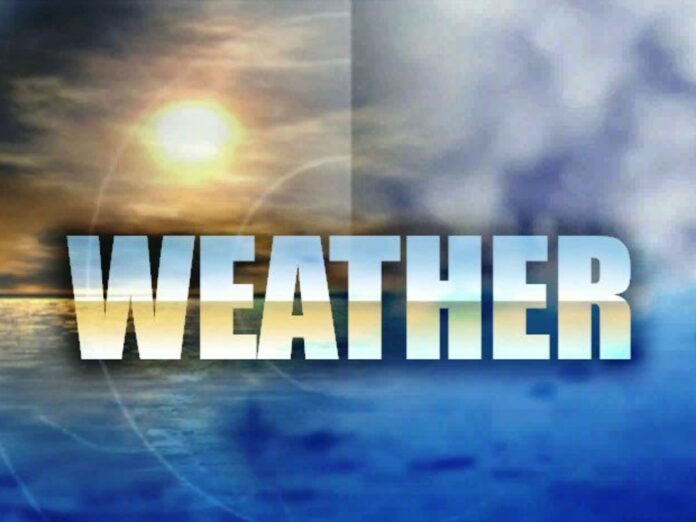 Synopsis: A high-pressure system is the dominant feature

Forecast for Today and Tonight:

Fair to partly cloudy and breezy with a few, brief showers mainly during the afternoon

Warning/Advisory: A High Surf Advisory and a Small Craft Advisory are in effect along the northern through the eastern coastline

Weather Outlook for Dominica and the Lesser Antilles

A high-pressure system is expected to produce breezy conditions across the Lesser Antilles during the next 24 hours. Low-level moisture within the wind flow is expected to result in occasional cloudiness and scattered showers across parts of the island mainly during the afternoon. A trough is projected to affect the island on Wednesday.

Moderate seas are anticipated during the next 24 hours with waves now peaking near 8.0ft. A High Surf Advisory and a Small Craft Advisory are in effect for north-easterly swells. Small craft operators along the north through the eastern coastline should exercise extreme caution when venturing out to sea. Sea bathers are advised to stay out of the water.

Please note that a greater degree of cloudiness, more frequent rainfall, and higher rainfall amounts are normally experienced across the east coast and interior of Dominica.