Dr. Irving Pascal has taken a decision to withdraw his nomination and candidacy from the December 6, 2022, General Elections. Dr. Pascal had placed himself in the contest and gotten nominated on November 18, 2022, but in an exclusive interview with Nature Isle News (NIN) says he is no longer interested and is also calling on all the independent candidates to “withdraw from the contest.

He had in a radio interview with Q95 FM asked people to contest as independent candidates but the interview with NIN says the process should be one that needs to be boycotted. 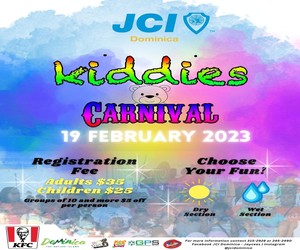