A total of four overseas-based players have been included in Dominica’s team for the 2022 Windward Island Senior Men’s cricket championship scheduled to bowl off in Grenada later this month. The Dominican cricket selectors announced the 13-man unit after a series of trial matches and practice sessions.

The Windward Islands under 17 captain, Stephan Pascal is also included in the touring party as well as veteran player, Kevin James.

The batting is expected to be spearheaded by the captain and vice-captain with good support expected to come from promising player, Stephan Pascal.

In the bowling department, Vincent Lewis will lead the attack with Curtney Anselm providing some variation with his off-spin.

Technical Director attached to the Dominica Cricket Association, Fernix Thomas, will coach the team with Gary Benjamin as the manager. 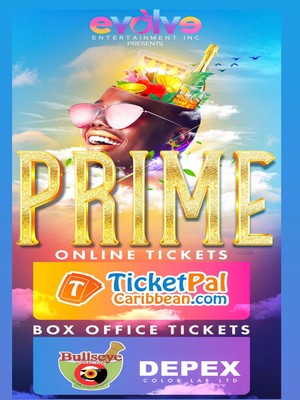